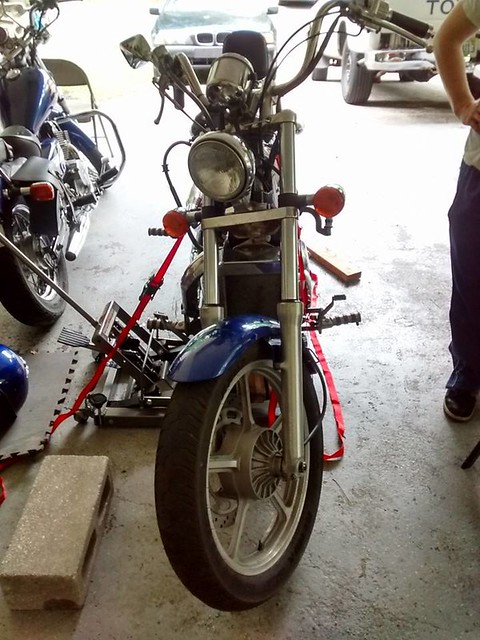 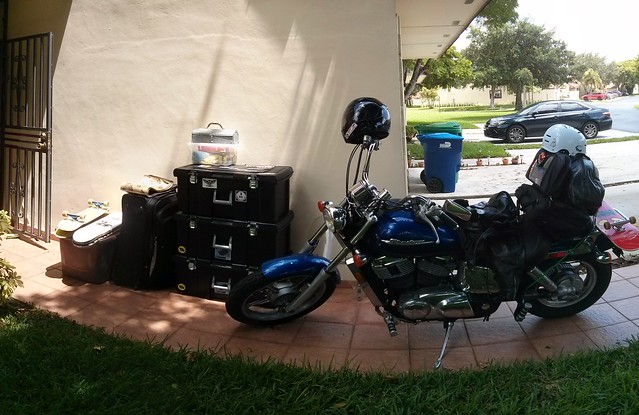 Sometimes I do things that I reckon don’t make a terrible amount of sense to the average person.
Like lugging a bunch of heavy boxes out to your driveway just so you can get a picture of them.
The plan was that I’d get down to just one of those black boxes.

Though that didn’t quite happen, I am still incredibly glad I went through the painful process of getting rid of things I don’t need or want. To take inventory. To feel like I can just pick up and leave because I am unhindered by baggage.

That’s a rather key ambition of mine in life. To remain baggage free. Whether in the form of things, pets, or kids.

So that I can do neat things. Like go on this trip.

And have a life worth reading about.

Miami to Key West, and back.

After ‘starting’ in Key West I will be pit stopping in Miami until May 15 to pack my gear, make other last minute preparations, and skate an invite-only super-secret halfpipe-sized bowl on the 14th.

I had originally planned on making this daytrip on the 12th, but weather was forecasted to be awful then, so I moved up the date. It was a tradeoff, as leaving early would mean going without a windshield (my mounting brackets hadn’t arrived).

The extra wind was preferable to rain. Moreover, between the lower speed limits and traffic on the one lane segments, I don’t think I ever made it to 5th gear in the keys, rendering the wind less of an issue.

I left early in the morning on May 11th. Spirits were high. Managed to get past downtown Miami before the morning rush.

I spotted an Ace Hardware store and scored a screw to be able to attach the speedometer cable. It was perfect except for being an allen key head. I borrowed an allen key from the storeowner and I was on my way.

Once in the keys, I stopped at a few places along the way, most notably for me was a dock where people throw chum at tarpin. They’ve been doing it for so long that the fish crowd the dock making it a spectacle. I sat with my feet hanging over the edge of the dock and they nipped at my boots several times with surprising force.

Unfortunately, the speedometer cable made it all of 60 miles before deciding to break. I pulled aside and unscrewed the top end of it from the housing. Sure enough, I was able to pull half of the inside piece out: it was done. Not having an allen key and not wanting to leave the broken one on to potentially cause more damage, I cut the cable near the bottom end with the leatherman.

Also, Bank of America decided they didn’t like me going on a trip and locked down my credit card because of “suspicious activity.” An annoyance of the highest order.

I stopped often for gas and drinks as it was all sorts of sunny and hot.

I wasn’t particularly interested in the touristy stuff. So much so that, once I made it to key west, I really only visited the mile 0 and the southernmost markers before turning back around. The riding was the fun of it more so than any particular destination.

On the way northbound I stopped right before the 7 mile bridge. I took a little hike and some pictures of the derelict bridge that still stands next to the one currently in use.

I continued riding and the sun set as I started the long lonely section on the mainland. It was the best conclusion to the daytrip imaginable: I rode into a beautiful maroon sunset, followed by a an amazing night view of the downtown skyline as I rode past on I-95. 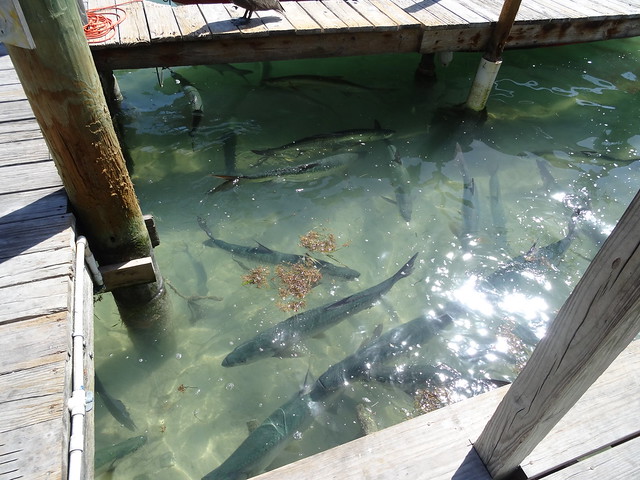 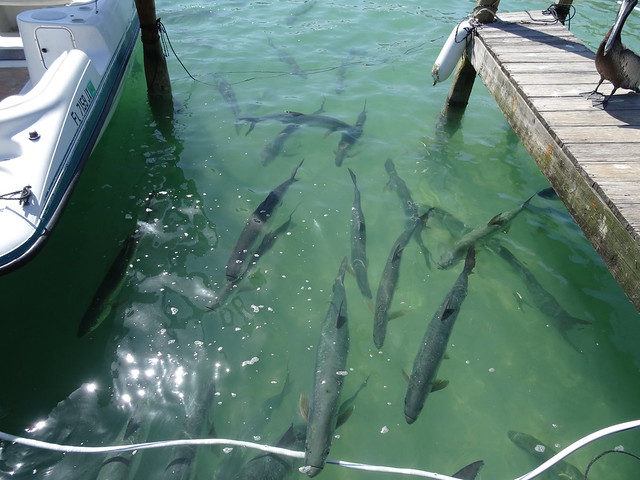 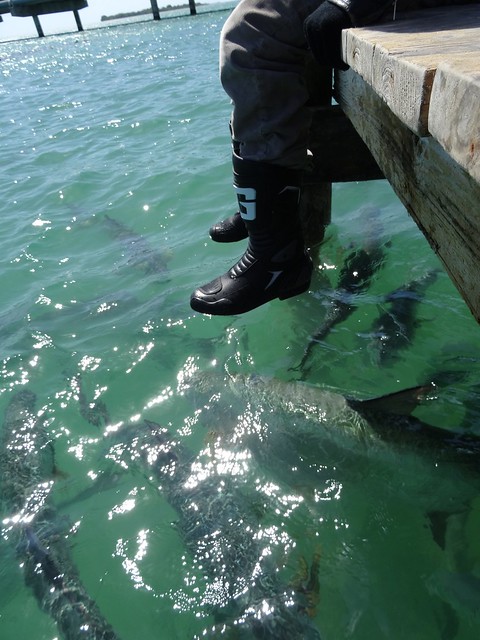 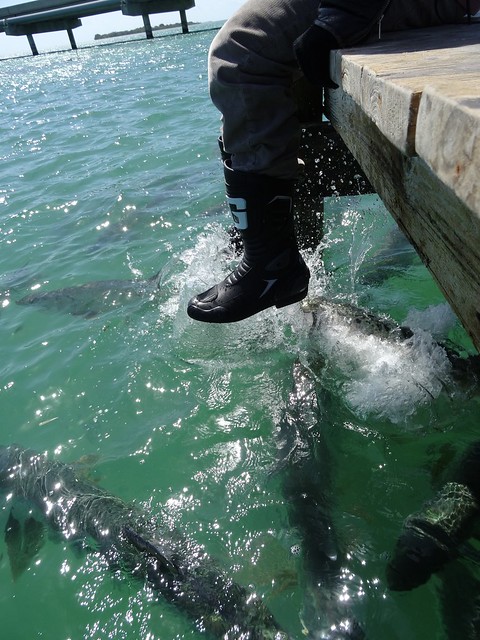 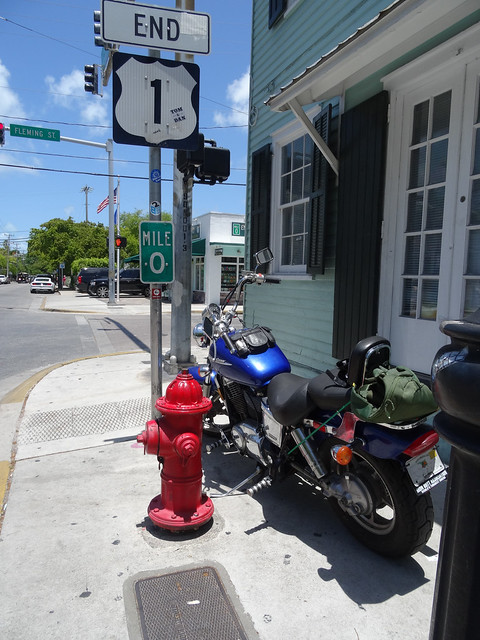 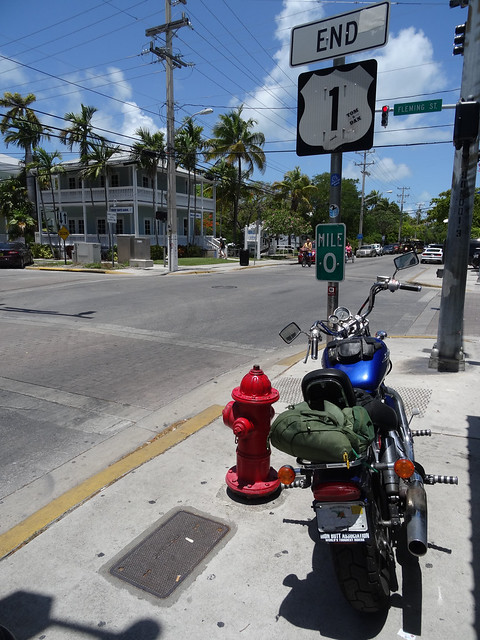 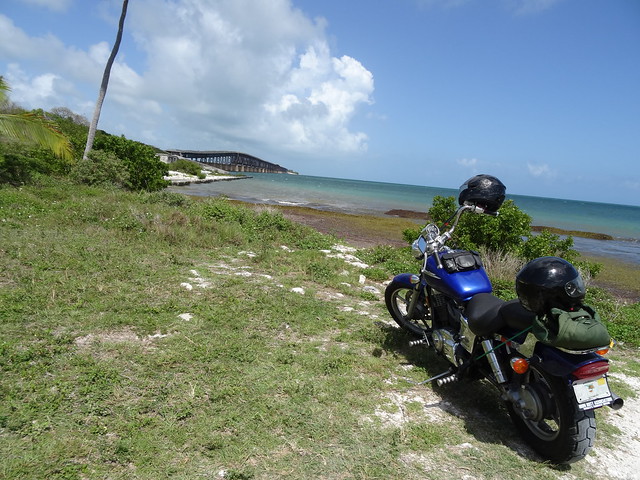 7sbiker
Create a free website or blog at WordPress.com.